Dominic Ambrosio, Executive Producer of Sunday to Sunday, has joined our team after a long and successful career at major broadcast organizations including Home Box Office (HBO), Showtime, and The Shopping Network. His collaboration with Father Mike Russo goes back to the late 1970s with their pioneering efforts creating “N.J. Catholic” a weekly cable television program for the Archdiocese of Newark, N.J. Among Dominic’s credits range from documentaries, program series, live events across multiple digital platforms and channels. 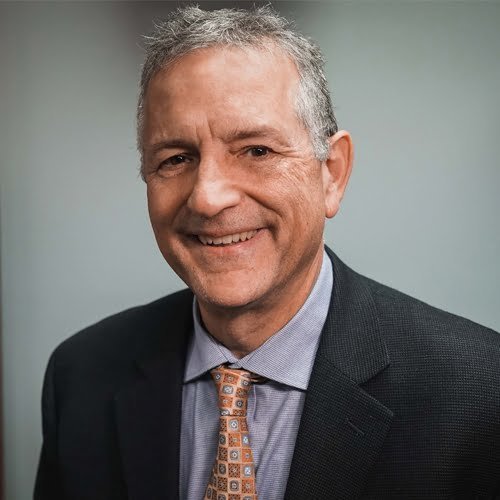 Members of Saint Monica’s Catholic community gather together in anticipation of the premiere of On the Journey. You can watch this inspiring documentary on sundaytosunday.net.
#preachingjourney
#SundaytoSunday
#stillmonica

Beautiful sunflowers frame the processional cross at the beginning of Mass for the Feast of Saint Monica. Find out more about the parish and its extraordinary work in LA and worldwide in the documentary On the Journey. #PreachingJourney #SundaytoSunday
#stillstmonica

Did you know that you can read Father Mike’s weekly homilies at sundaytosunday.net? Click on the tab that says Francis Factor. For the past 5 years Father Mike has used this website to post his current writing.
#preaching
#sundaysermon
#inspiringpreacher

Saint Monica’s community got ready to watch the hour-long documentary that highlights four extraordinary parishioners in Saint Monica’s parish. You can stream On the Journey too at sundaytosunday.net.
#premiere #preachingjourney #onthejourney
#SundaytoSunday

The community at Saint Monica dedicates their time to doing service within their community, such as picking up trash around the beach. What does service mean to you? #sundaytosunday #preachingjourney

“When you are teaching you are not the somebody. The somebody is your student.” ~ Bill Simon. Bill Simon speaks on the internal struggle he faced when  becoming a professor at UCLA and how Msgr. Torgerson taught him to follow his passion. Have you ever experienced obstacles in your life that are holding you back? #sundaytosunday #OntheJourney

Scrapbook of the hundreds of people celebrating the feast of Saint Monica and the reopening of the church and schools in Santa Monica. Learn more about this extraordinary parish in the documentary On the Journey at SundaytoSunday.net #SundaytoSunday

Jonathan Roumie (the actor who plays Jesus in The Chosen) joins Msgr. Lloyd Torgerson and Father Mike Russo at the premiere of On the Journey, a documentary about the extraordinary parishioners of Saint Monica Catholic Church who serve Los Angeles and the world. Documentary
#PreachingJourney #SundaytoSunday

🔔⌛️‼️ THE WAIT IS OVER!! DON’T MISS the premiere event of “On The Journey”, both in-person and streaming live TONIGHT at 7 p.m. PST. || Special guest @jonathanroumieofficial will be in attendance at the premiere- an event you can’t miss! Come to Saint Monica’s Catholic Church in Santa Monica for the big event or visit the link in our bio to watch the LIVE PREMIERE TONIGHT!
•••
#preach #catholic #church #film #santamonica #stmonica #sunday #bible #christian #faith #catholicchurch

We’re so proud of the team that has helped this documentary come to life! “On the Journey” has captured amazing testimonies of God’s inspiration in parishioners’ lives to do incredible things. Don’t miss the premiere in just two days!! 📽
••••
#preach #catholic #church #film #tv #santamonica #stmonica #sunday #bible #christian #faith #catholicchurch #countdown