Ginny Prior is a longtime broadcast and print journalist, best known as the morning co-anchor on KSFO radio in San Francisco during the 1980s and early 1990s. In print, her articles and columns have appeared in AAA Magazines, USA Today, and numerous Bay Area newspapers and magazines. She is also a professor of Communication at Saint Mary’s College of California, the Executive Director of the Bay Area Travel Writers, and the web/content producer at the award-winning Sunday to Sunday Productions. 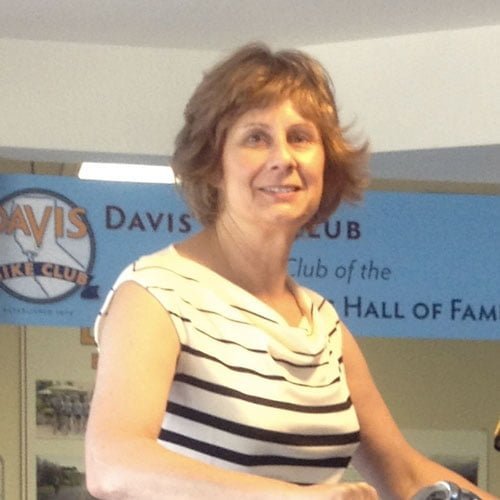