Tim Farley, a member of the Sunday To Sunday Executive Board, is a real estate professional in Northern California. His prior experience has included public affairs, serving in several government relations positions at the state and local levels.  In 2017 Tim was awarded the Edwin Crawford Award for innovation in higher education government relations by the Council for Advancement and Support of Education, CASE.

Along with Fr. Mike Russo, Tim was part of the team that brought the 2010 US Senate debate to Saint Mary’s College. It was the only televised debate between Barbara Boxer and Carly Fiorina. 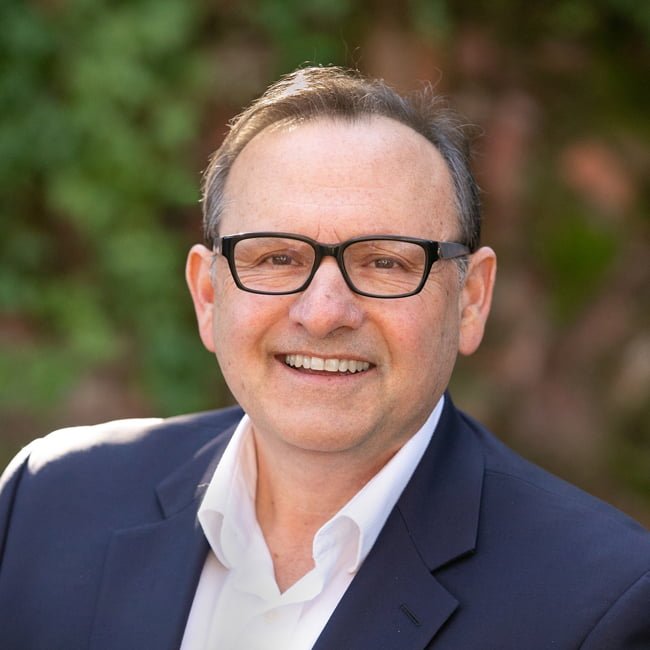